skip to main | skip to sidebar

Brazil for Beginners I - The Phantom Menace and circulate to my e-mail list. Might wake up some of the zombies here in the United States.

signed to your rss 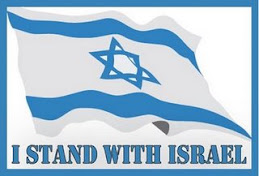